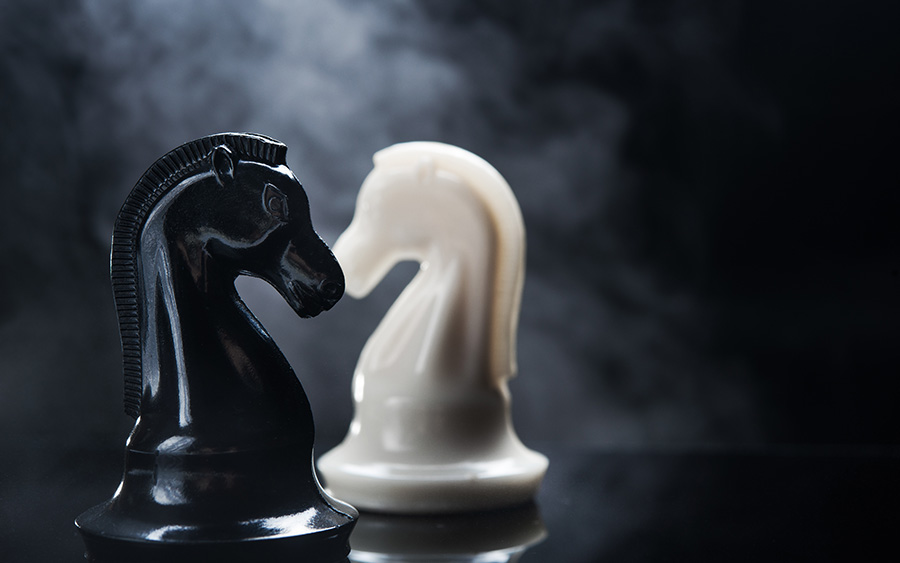 The world’s largest sovereign wealth fund is suffering from a $56.6 billion ax wound.

Sliding stocks offset the better performances of unlisted real estate (7.5%) and fixed income (0.6%). The fund had gained 13.6% the year prior, which was driven by stocks.

Equities were 66.3% of the fund’s investments on December 31, according to its 2018 annual report. Bonds and property investments make up 30.7% and 3% of the portfolio. Stocks returned 19.4% in 2017, when the Government Pension Fund Global’s strategic allocation was raised to 70%.

“Broad-based acceleration in the global economy in 2017 was followed by weaker growth and greater variation between markets in 2018,” Norges Bank, the fund’s investment management company, said in the report. “Growth was particularly strong in the US, but more subdued in most other markets. Equity prices fell across much of the world, and there was also a steep drop in US equity prices towards the end of the year.”

In that messy fourth quarter, the fund bought $2.48 billion, or 2.2% of its value, worth of stocks, according to Yngve Slyngstad, the bank’s chief executive officer. He said most of these purchases were made in November and December, which should reap better rewards if the 2019 rally continues.

“Although performance was weak in 2018, the long-term return has been good and higher than the return on the benchmark index,” said Øystein Olsen, chair of Norges Bank’s executive board.