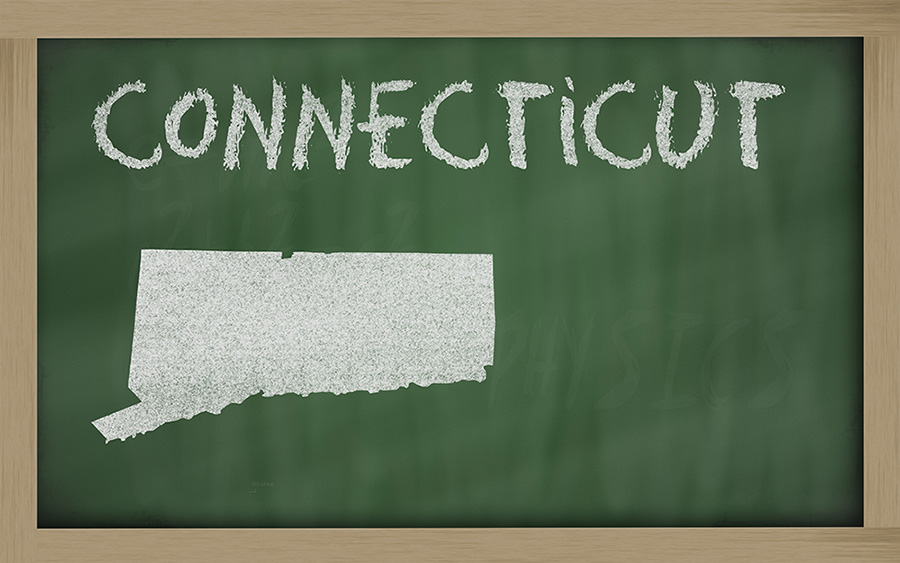 72 Zones Approved in 27 Municipalities across the State

(HARTFORD, CT) – Governor Dannel P. Malloy today announced that United States Department of the Treasury has approved all 72 opportunity zones nominated last month by his administration on behalf of the State of Connecticut. These nominations were made as part of the federal government’s recently established Opportunity Zone Program to induce long-term investments in low-income communities.

“Since day one, my administration recognized the critical need to revitalize our cities and turn them into engines for economic growth,” Governor Malloy said. “Our urban centers are now ripe with potential, and the investments made possible through this program will further strengthen our resolve to foster growth in Connecticut cities. With these approvals today, we are pleased that all of Connecticut’s opportunity zones can now move forward.”

“Well-executed public-private partnerships can create jobs, help new and growing businesses, and spur private investment throughout our state,” the members of Connecticut’s Congressional delegation said in a joint statement. “These opportunity zones are a win for Connecticut and we can’t wait to see neighborhoods across the state benefit from this program.”

The program provides a federal tax incentive for investors to reinvest unrealized capital gains into opportunity zones through opportunity funds. Under the terms of the program, the governor of each state must submit a plan to the federal government designating up to 25 percent of the qualified census tracts in their state as  zones, which is then subject to approval of the Secretary of the Treasury.

“Today’s approval is an important step forward in attracting new investment to these zones, which can spur a wide variety of revitalization, new investment and economic development throughout our state,” Department of Economic and Community Development Catherine Smith said.

“These new opportunity zones will allow Connecticut to attract more investments in strategically targeted neighborhoods,” Department of Housing Commissioner Evonne M. Klein said. “Promoting economic growth means we’re investing across the board – in housing, in business, in transportation, and more. The private investment we will attract with these new federal designations will complement the historic investments made under the Malloy administration. With partnerships at every level of government and in the private sector, we’re promoting a state where residents will want to live, work, and raise a family.”

Qualified census tracts are those that have a poverty rate of at least 20 percent of a median income that does not exceed 80 percent of the area median income. The opportunity fund model encourages investors to pool their resources in opportunity zones, increasing the scale of investments going to underserved areas. These funds may seed new businesses, expand existing firms, or undertake real estate development.

Qualifying investments may include a broad range of commercial and residential investments, such as transit-oriented development, affordable housing and mixed-use development, and energy efficiency and renewable energy projects on public and private assets. In exchange for their investments, opportunity fund investors are able to decrease their federal tax burden through the preferential treatment of capital gains.

Connecticut’s Opportunity Zones as Approved by the U.S. Department of the Treasury

A complete list of designated opportunity zones from across the country can be found on the U.S. Department of the Treasury, Community Development Financial Institution Fund’s Opportunity Zones Resources website.