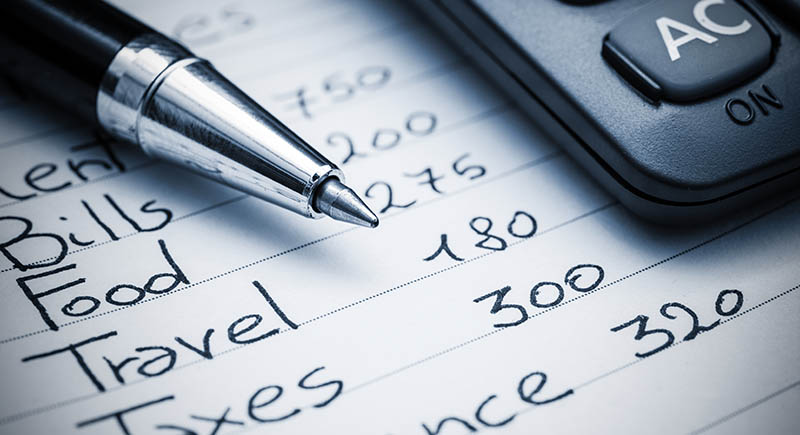 My office has received many inquiries asking when retirees might receive a cost-of-living-adjustment (COLA). I appreciate hearing from you, and I would like to take this opportunity to explain the technical process behind implementing a COLA.

First, you should know that my office does not have the legal ability to authorize a COLA. Under state statute1, the authority to create a COLA rests with the legislative body of a municipality. Therefore, the Hartford City Council must adopt an ordinance to create a COLA, which then needs to be approved by the Mayor. This has not occurred since 2007. There is no provision for an automatic COLA funded by the City's pension plan.

Earlier this year, my office proposed a COLA ordinance and submitted it to City Council for consideration. As part of the City Council process, the Operations, Management, Budget and Government Accountability Committee met on September 19, 2022 to discuss our proposed COLA. The City Council Committee postponed action on the COLA pending further discussions with Mayor Luke Bronin.

It is my hope that, after these discussions, the City Council will revisit our proposal and grant a COLA, given the retirees are those with the greatest need. _ I hope you will join me in encouraging the City Council to approve the proposed COLA - as the decision is in their hands, as well as the Mayor's.

Additional information, including the proposed COLA, as well as copies of the Hartford City Council Committee meeting minutes from September 19, 2022 and a Hartford Courant article relating to the COLA can be found on our website: www.hartfordcitytreasurer.org